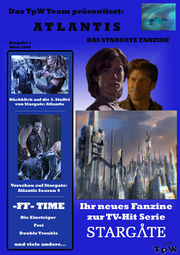 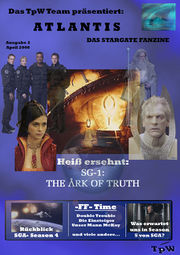 A fourth issue was planned for Sept/Oct 2008 but never released. It would have contained: