Androzani is a gen Doctor Who fanzine edited by Neil Hutchings. It was published in the UK and has five issues. It is unclear if it contains fiction and/or non-fiction.

It billed itself as "Androzani: The magazine that just doesn't care!"

Its name comes from the planet seen in the Fifth Doctor story The Caves of Androzani. 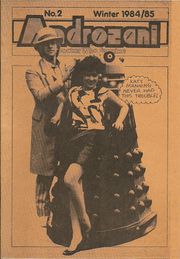 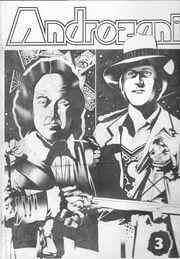 Androzani 3 was published in 1985. On some issues the cover contains the subtitle: "The Super Bumper Fun Book." 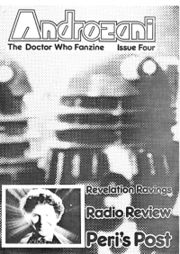 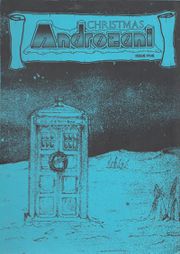 Androzani 5 was published in December 1985